Join Us for The
Guitar Webinar!

Discover 3 Pro Tips to take your Swing Rhythm to the next level!

“When you know how to master these techniques, you’ll stand out as the go-to rhythm player in every session."

The content of this webinar applies to Western Swing, Hot Jazz, Gypsy Jazz, and Bluegrass players 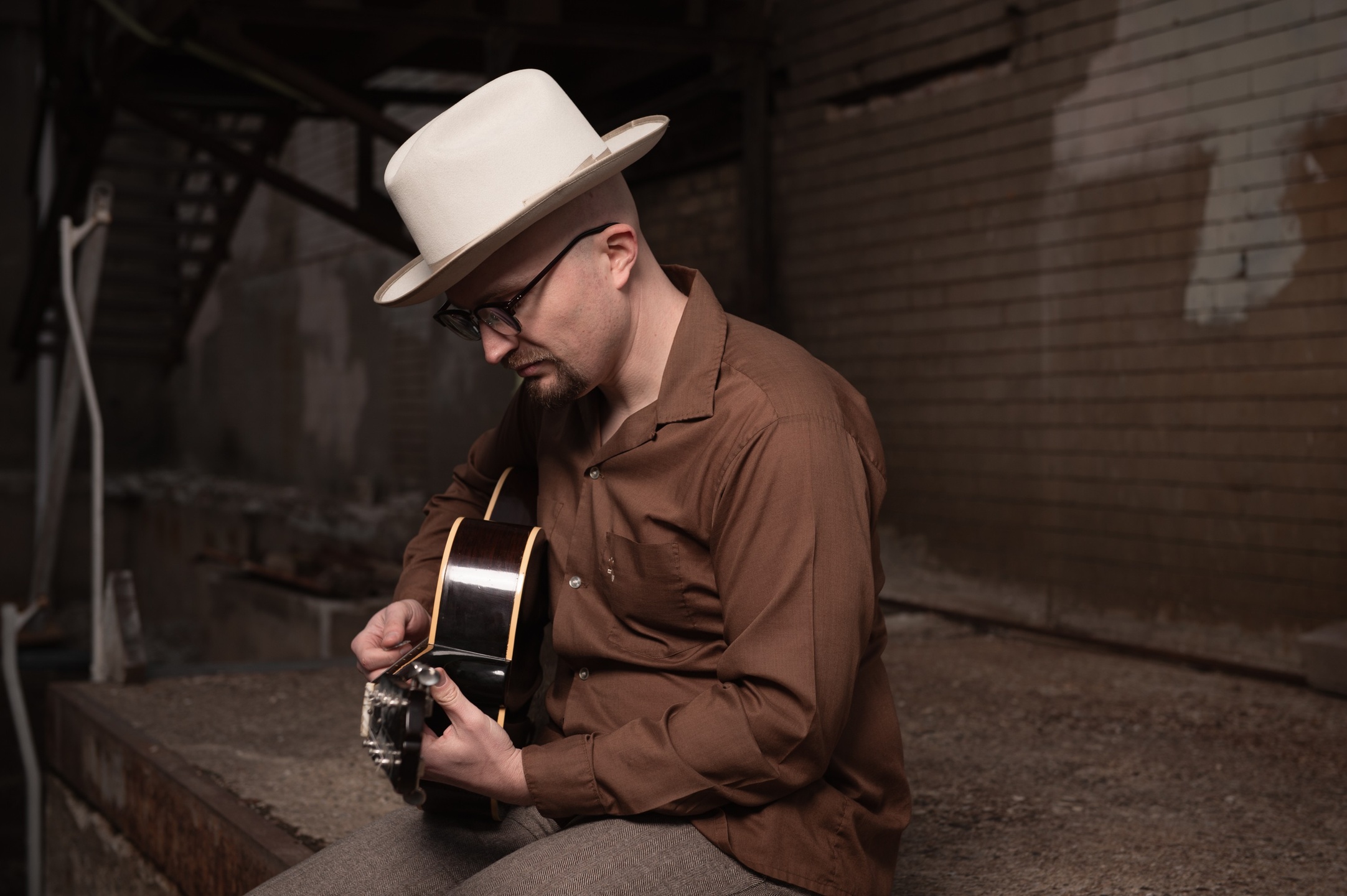 During This LIVE Webinar,

With this simple walking bass pattern, you'll sound like a pro in no time!

“As a bonus, I’ll teach you the only trick you need to make ANY walking bass chord progression!”

This will simplify your learning process so you can leave the TABs on the shelf!

Time: 1:00 pm EDT - New York (7:00 pm CEST)
There will be a video replay available for everyone registered.

Find Out What You Can Do Right Now to Make Immense Progress in Your Swing Guitar Playing!

You may feel stuck or you don’t always get the results you’ve been looking for when trying to play Western Swing music.

Don't worry though - my 3 Tips for Western Swing Rhythm can jump-start your progress, getting you back on track to being a more confident swing musician.

During this webinar, it would be my pleasure to show you how to:

Join me in this live Webinar and learn how to Successfully Reach YOUR Guitar Goals!

During this Live Webinar...

I will also present the Mandolin Secrets Guitar Club

Mandolin Secrets Guitar Club
is my platform designed to help you make a quick transition into intermediate and advanced guitar playing.

If you join us, then you will also hear all about the valuable BONUSES that I'm offering right now. 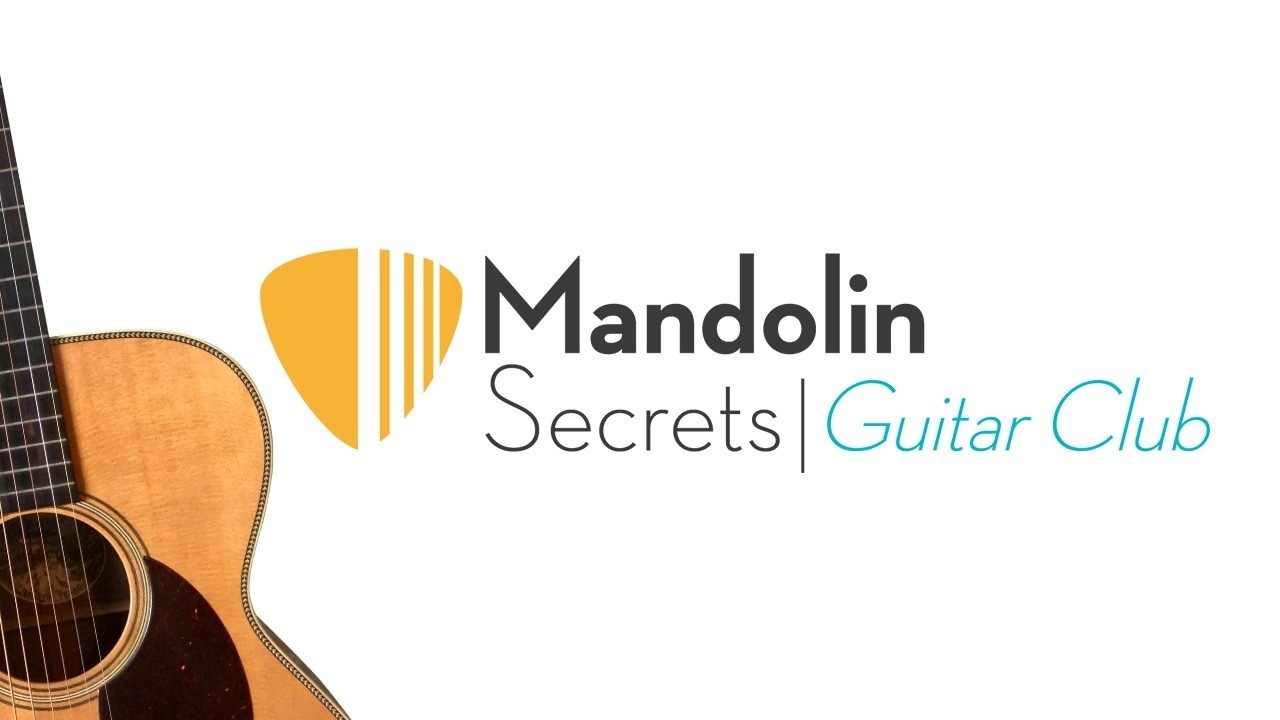 What the students are saying about Guitar Club. 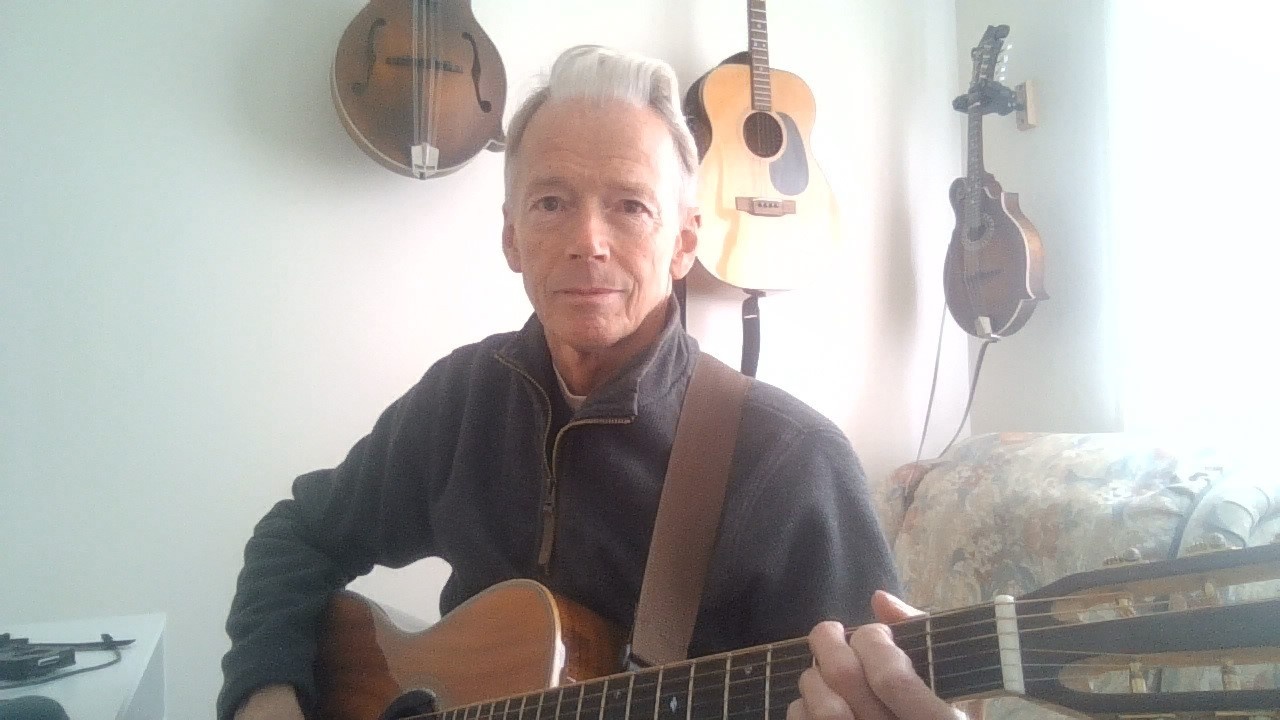 I joined the Guitar Club a few months after subscribing to the Mandolin Academy as I was very impressed with the content there from Magnus and Hayes.

Coming from classical guitar I’m enjoying learning flatpicking on an acoustic guitar and my only problem is finding enough time to learn all the tunes! A great resource for beginners and intermediate level guitarists. 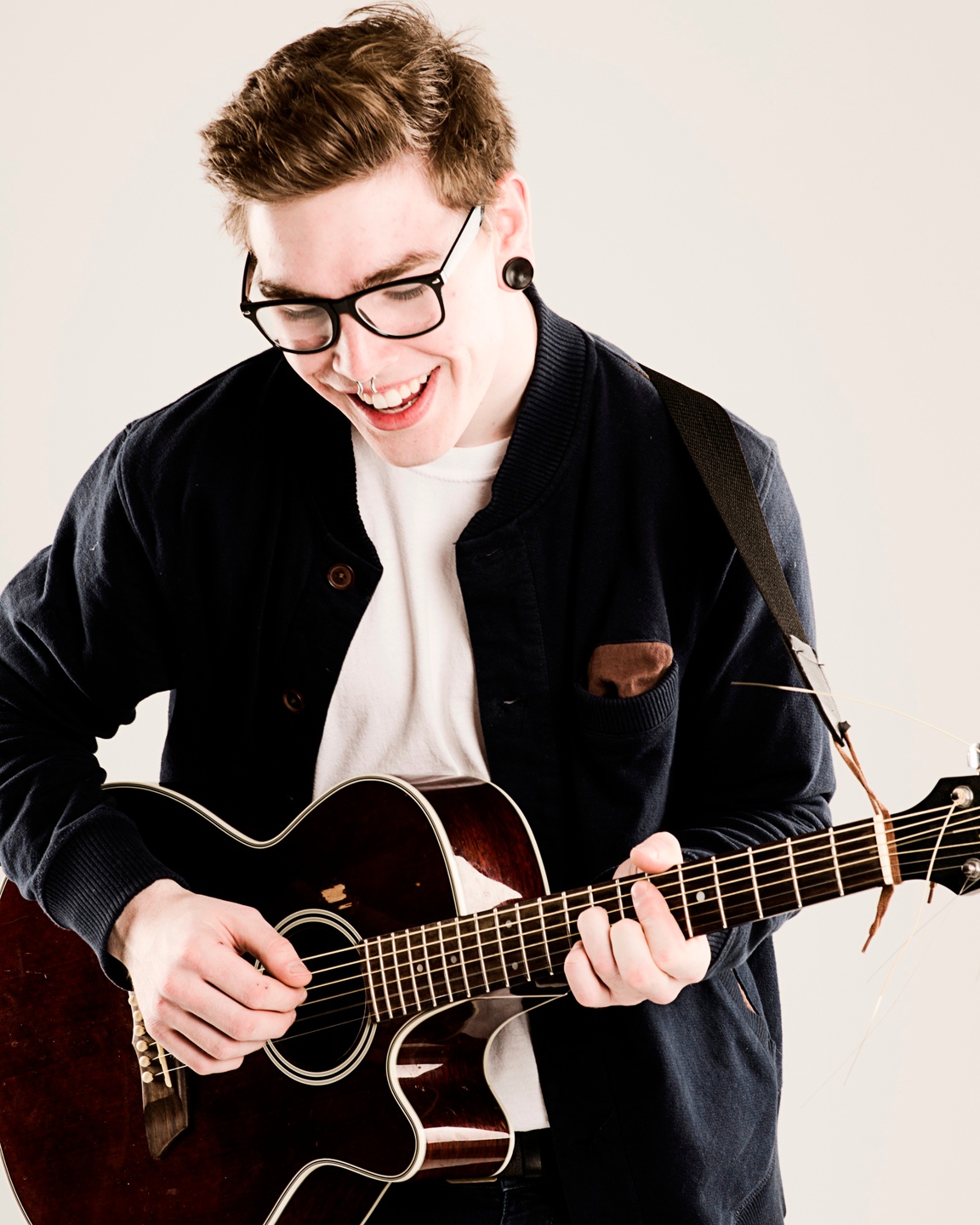 As a career guitarist of over twenty years, I can truly say that Hayes Griffin is among the highest authority of music teachers on planet earth.

His passion for music is extremely contagious, and his ability to tap into the "beginners' mind" MUST be a result of his natural proclivity for teaching.

With his advice both musical and non-musical, in tandem with his positively encouraging attitude, I have reawakened a flame for creative expression within myself, which will burn until the end.

Hayes Griffin is a multi-instrumentalist and music educator living in Columbus, OH. Hayes holds degrees in music from Denison University (2010) and New England Conservatory of Music (2012), where he studied under the direction of legendary mandolin pedagogue John McGann.

After graduating from NEC, Hayes spent over ten years on the road, touring with Canadian fiddler April Verch, then progressive bluegrass band Newtown, whose album Harlan Road featured Griffin’s guitar work and debuted at #8 on the Billboard Bluegrass Charts.

Since then, Hayes taught hundreds of guitarists and mandolin players at camps and workshops across the United States, Canada, and Europe.

Additionally, Hayes made his mark in 2020 as one of the preeminent scholars of swing mandolinist Tiny Moore with the release of his Tiny Moore Tuesday series on YouTube. The same year, Hayes partnered with Magnus Zetterlund to become the second instructor on MandolinSecrets.com, where he serves an audience of thousands of musicians, exploring topics ranging from swing mandolin, bluegrass guitar, ear training, and mindfulness practices. 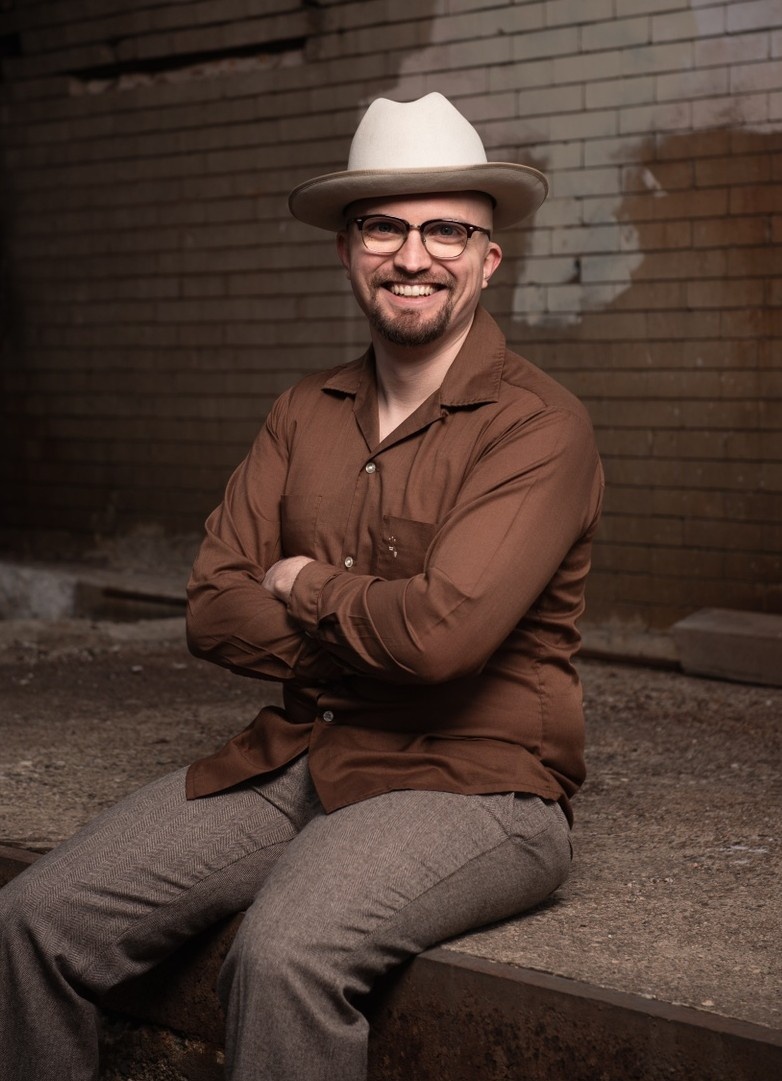 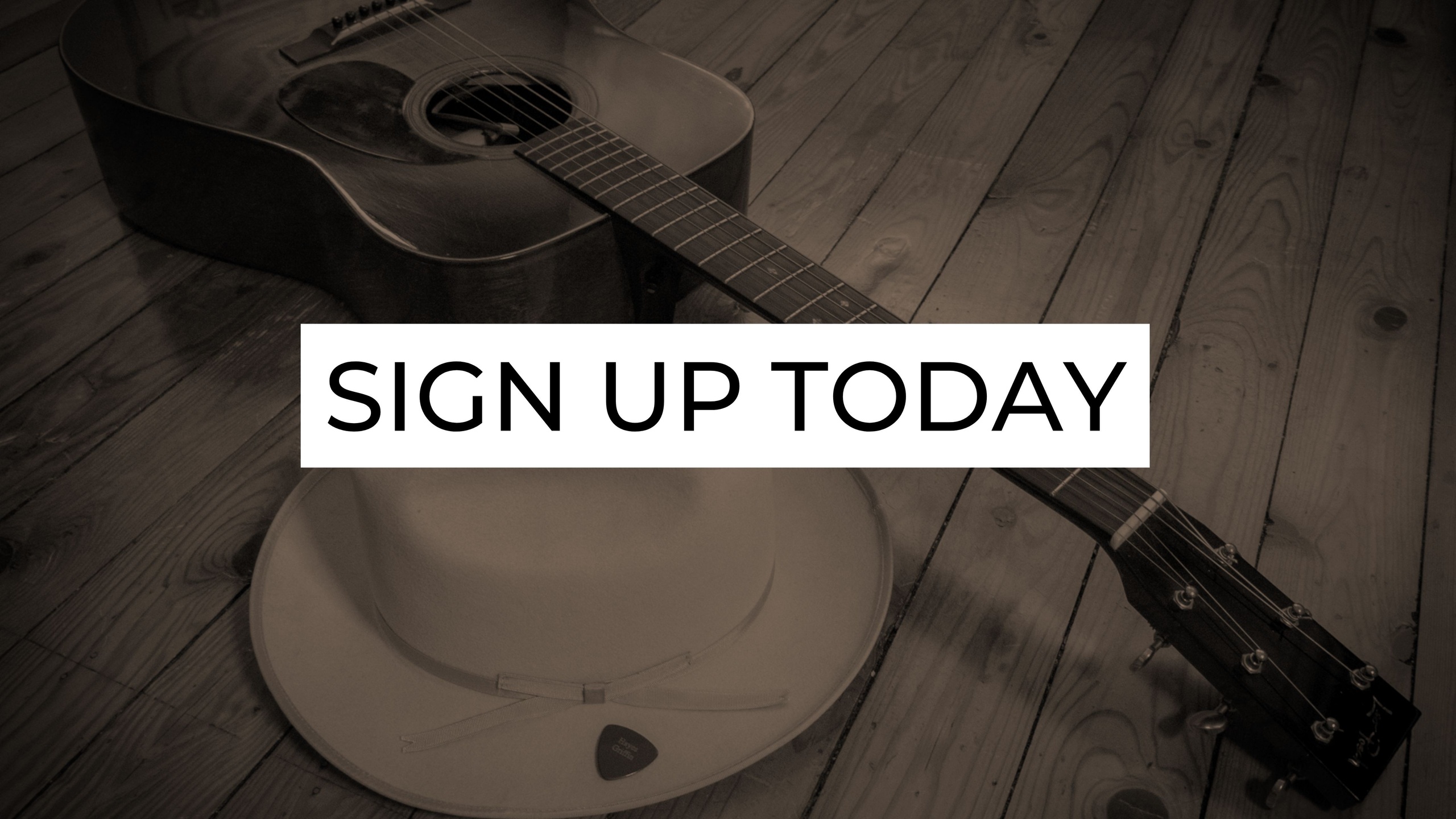 Reserve your free seat in this exclusive webinar that will help you take your Swing Rhythm to the next level.

By signing up you will secure your free spot for the exclusive webinar. You will also receive valuable emails about our free tutorials, as well as updates about upcoming guitar programs or events. You can opt-out from these emails at any time via the opt-out link that you find in each email. By singing up you agree to the terms and privacy policy of this website.