Quickly, Spice Up Your Mandolin Playing with the CROSSPICKING Technique!

Quickly, spice up your mandolin playing with the CROSSPICKING technique!

Join Us, for The Mandolin Crosspicking Webinar! 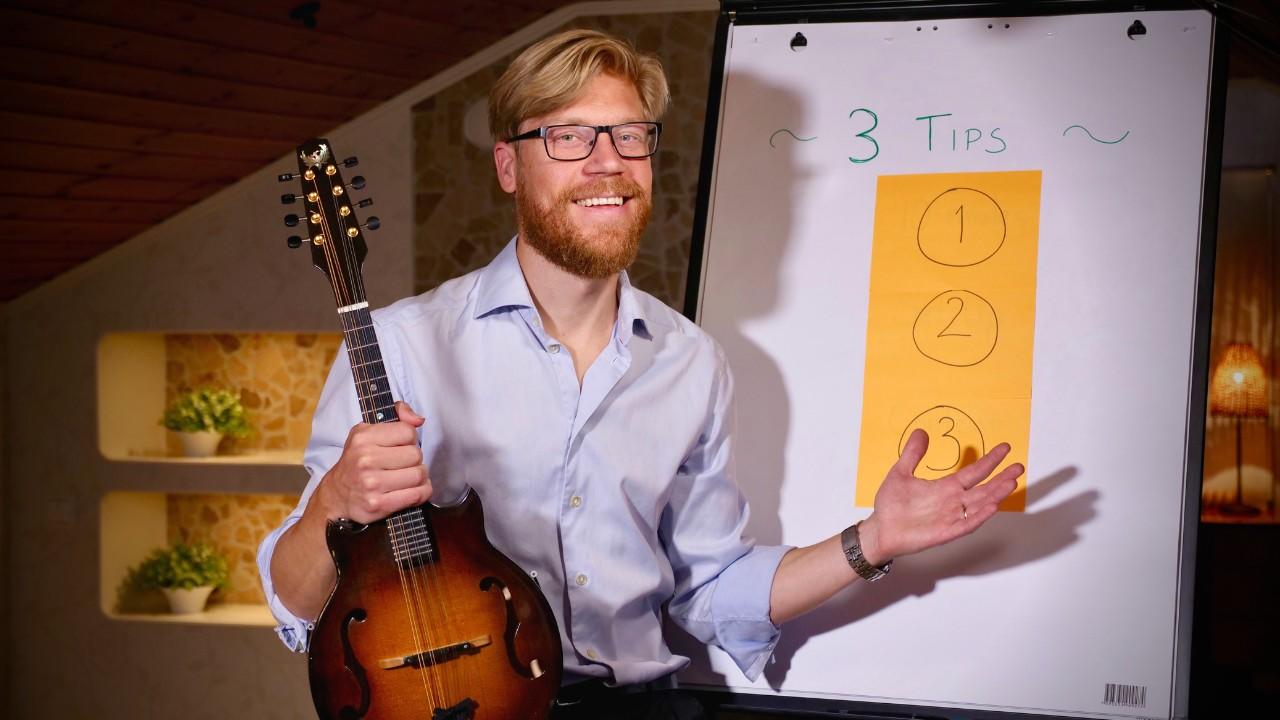 Discover the 3 Trade Secrets of Crosspicking that you need to know to swiftly become a successful mandolin player!

“With the crosspicking technique, you’ll play things that make you stand out at the jam session without learning new chord voicing or melodies!”

During This Live Online Webinar,

The three ESSENTIAL cross-picking patterns you must know.

With some new CROSSPICKING PATTERNS in your toolbox you'll bring NEW LIFE to the stuff you already know.

Spice up both your MELODY and RHYTHM playing with the cross-picking technique.

You can even play and make SOLO ARRANGEMENTS for your favorite songs.

What is actually CROSSPICKING?

You have probably heard about it and also felt a bit confused about the terminology. We will give you a quick recap of the cross-picking history and mention a few critical players and how the art has evolved.

“You’ll be prepared for the next jam session when the name dropping starts.”  🙂

"I love Magnus' playing and teaching. He's one of the best on the internet." 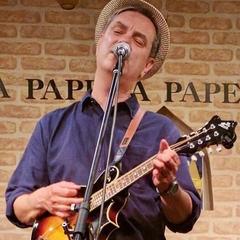 "...I have more structure to my practice and have been improving more quickly. I couldn't be happier and my playing sounds better than ever. " 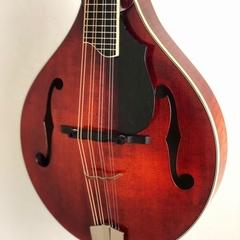 "From the basic fundamentals to repertoire building, my playing has advanced a great deal under Magnus's input." 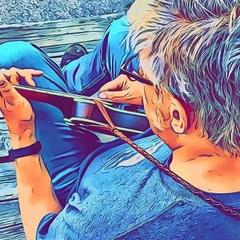 that is available inside Mandolin Secrets Academy.

✔️ Have a practice routine that gets you results

✔️ Connect with mandolin enthusiasts from all over the world 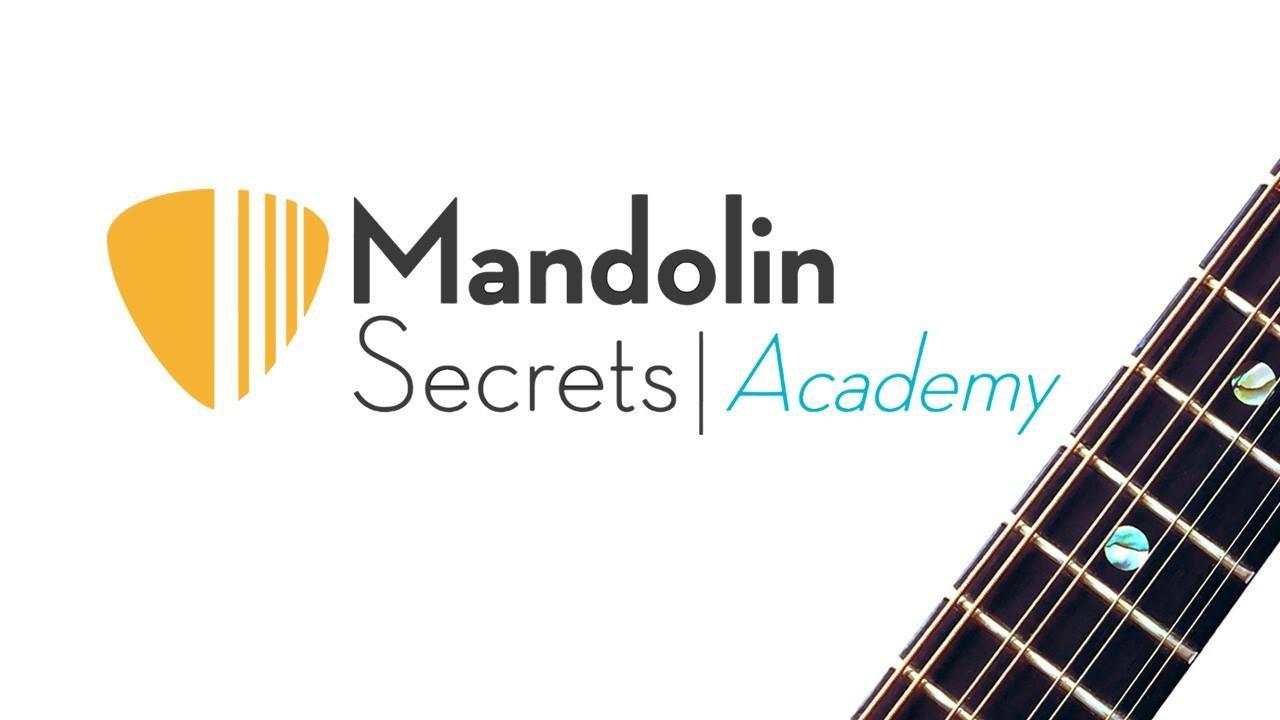 "The Academy really has made me a better mandolin player already, so I can really recommend it to anyone!" 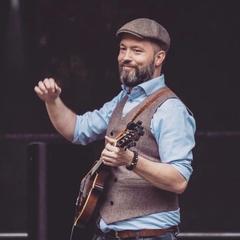 "I’m so glad that you started the MSA so that all of us aspiring mandolinists can connect more with you, and each other, to improve our playing. The lessons are great, and the opportunity for feedback helps us work through our challenges." 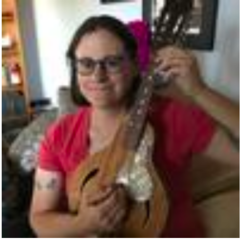 "I learned so much more in our six weeks together (Fretboard Success Program) than I did in 3 years from my lessons at the local music store. " 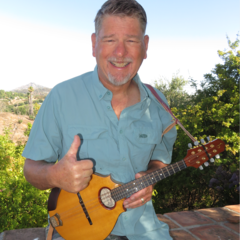 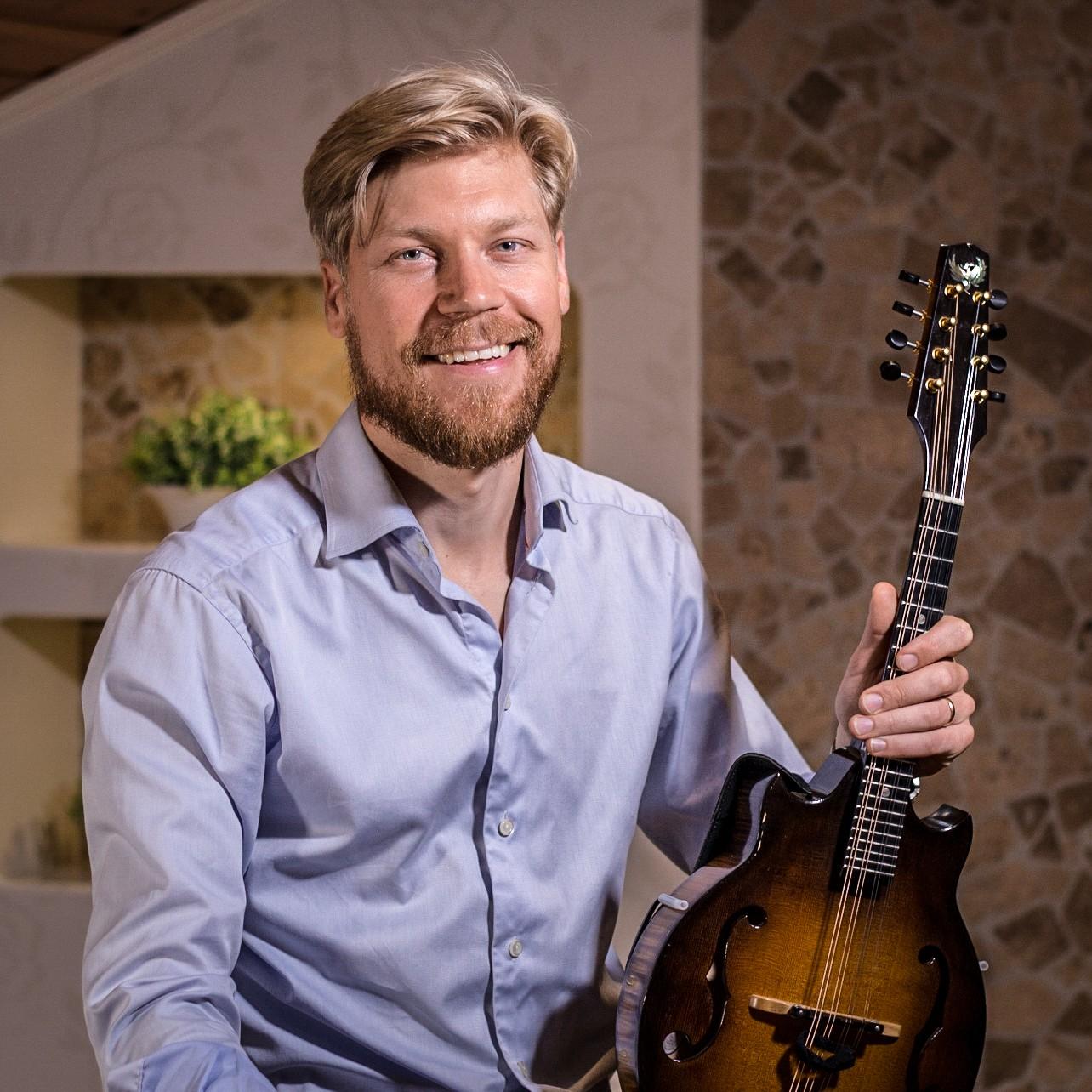 Magnus Zetterlund (b.1980) is an award-winning Swedish musician and teacher. He is one of the prominent mandolin players on the Scandinavian folk scene, collaborating with leading artists in Norway, Finland and Sweden.

He is a passionate mandolin instructor and, in addition to teaching online, he regularly conducts mandolin workshops in the Nordic countries and occasionally teaches at the Royal College of Music in Stockholm and the University of Gothenburg.

The Mandolin Secrets YouTube channel has been providing weekly inspiration and value to the Mandolin World since late 2017, and his tutorials have now more than 600,000 views.

Hayes Griffin is a multi-instrumentalist and music educator living in Grand Rapids, MI. He has over ten years of experience touring with acts like Canadian fiddler April Verch and progressive bluegrass band Newtown, whose album Harlan Road featured Griffin’s guitar work and debuted at #8 on the Billboard Bluegrass Charts.

Hayes has inspired hundreds of guitarists and mandolin players at camps and workshops across the United States, Canada, and Europe. In 2017, he began to operate Built to Last Music Notes, a music transcription service that has delivered hundreds of custom video lessons, audio tutorials, and written arrangements to customers all over the world.

Additionally, Hayes made his mark as one of the preeminent scholars of swing mandolinist Tiny Moore with the release of his Tiny Moore Tuesday series on YouTube. Hayes continues to serve a growing audience of musicians with weekly videos on topics like swing mandolin, bluegrass guitar, ear training, and mindfulness. 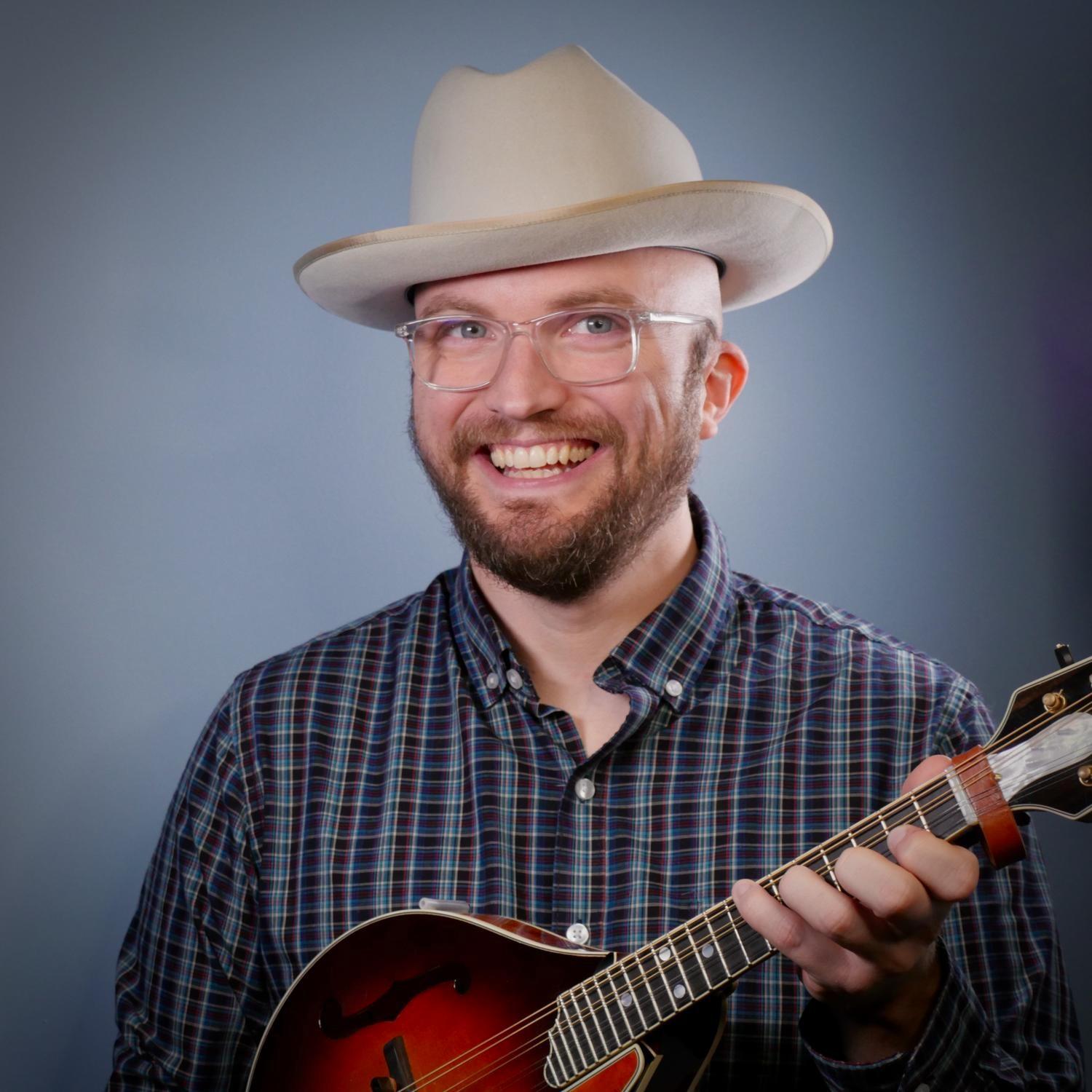 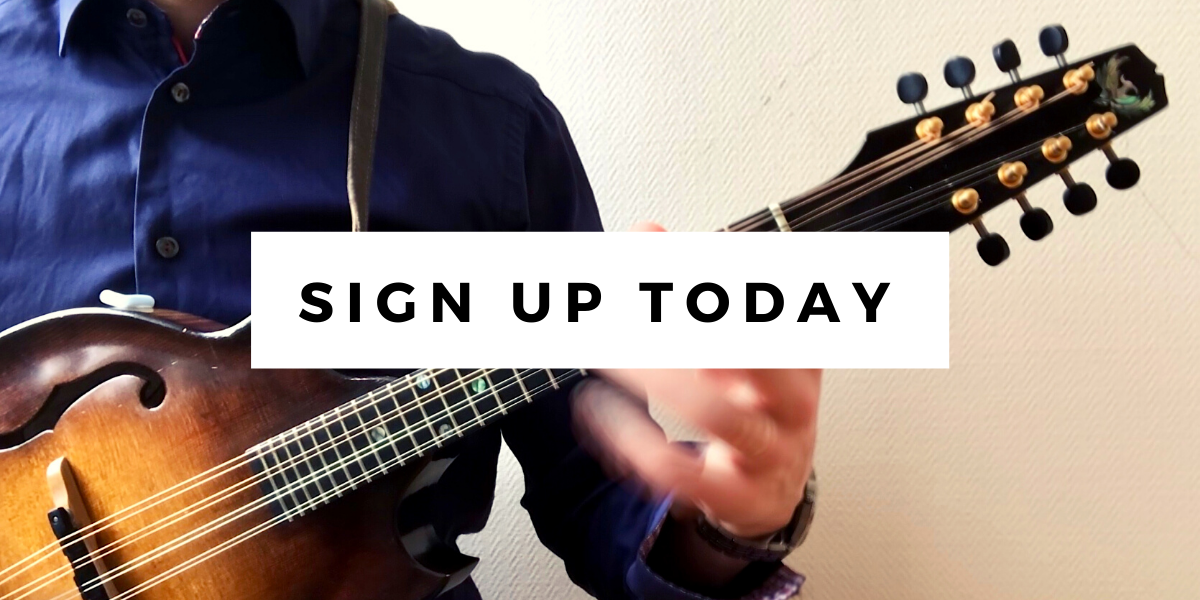